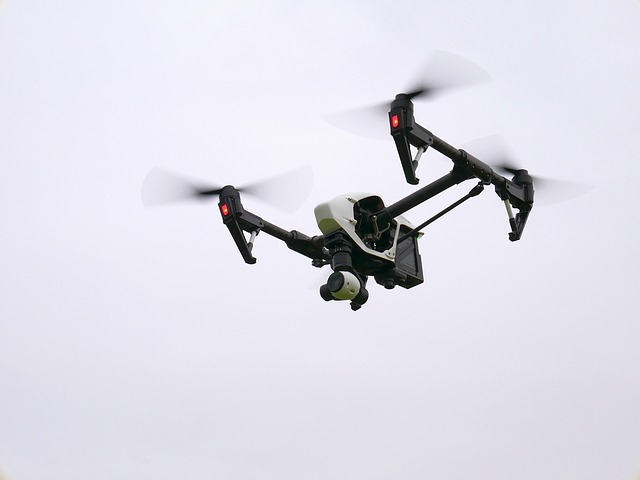 The Merriam-Webster dictionary defines a drone as an unmanned aircraft or ship guided by remote control or on board computers. But, what exactly is a drone? The following may answer your question.

Not a New Concept

Some celebrities claim their privacy has been invaded by the presence of drones or unmanned aerial vehicles (UAVs). Moreover, it may seem that drones have taken over the world all of a sudden, but the exact opposite is true.

Much like the GPS, the military first started using drones. In fact, military-style drones are not available for civilian usage. Why? Large military-specific drones, often including armed drones, require substantial military infrastructure to operate. These drones usually are not accessible beyond major military control. On the military front, just think of a drone as a vehicle that can be used to advance interests for informational purposes.

The Facts and Nothing But…

What are some other facts about drones? At present, more than 90 nations and non-state groups are known to operate drones. This includes at least 30 countries that either operate or are developing armed drones. In addition, 20 countries have armed drone programs in development.

Regarding military-style drones, there are two types: They can either be classified as those that are used for reconnaissance and surveillance purposes, and those that are armed with missiles and bombs. And, there are dozens of different variations of drones the military can use.

As the use of drones grows, so does the controversy around their usage. In general, there are currently four categories of drones, which are mentioned below:

Hobbyist drones. These styles of drones include those that are readily available for purchase and they generally sell for no more than a few thousand dollars, depending on your preferences. Also, these styles of drones can either be pre-assembled or assembled from component parts and do not require formal infrastructure or training to operate.

Midsize military and commercial drones. These drones are not generally available to individuals because of cost or infrastructure requirements. These systems may be sold or transferred to foreign military and non-state actors.

Large military-specific drones often including armed drones. This classification of drones include armed drones. These drones usually require substantial military infrastructure to operate and are not generally accessible to- or operable by actors beyond major military personnel.

Stealth combat drones. This category of drones include those that contain highly sophisticated technologies, such as low-observable features, and are not accessible to non-indigenous producers. While several countries are developing stealth combat drones, the United States is the only known operator of such systems as of late.

Companies such as Hammacher Schlemmer, Best Buy and QVC are among the many companies making drones available to customers on a hobbyist level. Drones currently on the market vary widely in affordability, accessibility and capability. For example, present-day drones can be inexpensive and may be flown by short-range joystick controls. Drones also can capture images from both short and long distances, just to name a few. Not bad, huh?

Just like with everything in life, some are in favor of using drones and others strongly oppose their usage. Will you purchase a drone this year as a gift for a child or yourself?